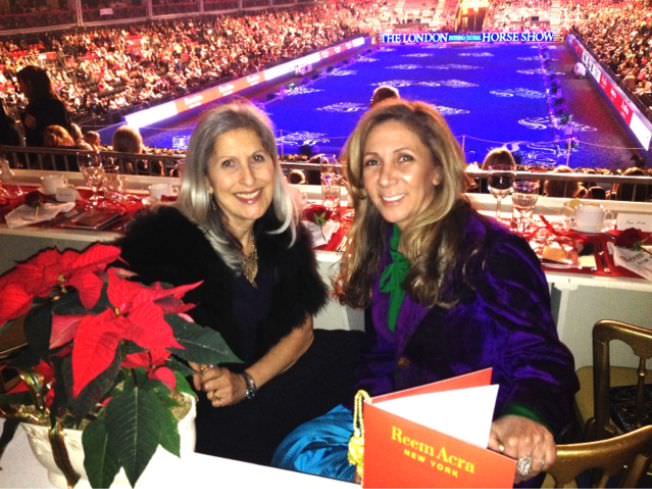 Reem Acra is a proud sponsor of the FEI World Cup Dressage Freestyle Competition and invited Caroline as her guest. It is great to see fashion and horses coming together and witness Charlotte du Jardin, who is our Olympic champion, also win the world championship last night! The beautiful table setting in the Royal Box The Reem Acra logo in the Olympia Hall If you would like to try on Reem Acra’s beautiful wedding dress collection then please call: 020 7514 0056 to book an appointment. Below are the new SS14 dresses we stock in our store on Hinde Street… ‘Vashti’ – In store at the end of January! ‘Hera’ – In store at the end of January! Shopping Cart
Join Waitlist We will inform you when the product arrives in stock. Please leave your valid email address below.
You need to Login for joining waitlist.
LoginRegister

Book An Appointment
We use cookies to ensure that we give you the best experience on our website. If you continue to use this site we will assume that you are happy with it. Read about our policy here.
OK, GOT IT